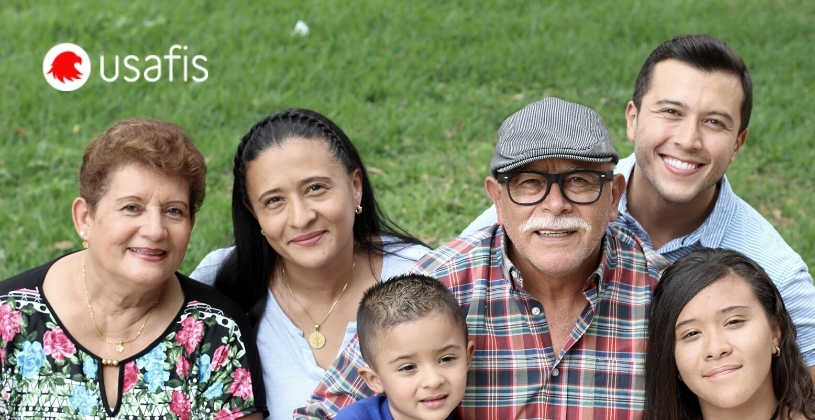 Just under 40 percent of the entire United States population is either Hispanic or nonwhite In about 25 years, Non-Hispanic whites are predicted to be a minority of the nation’s population. It is the first time since the first decennial census in 1790 that there has been a decline in the nation of whites, according […]