Children of Immigrants in US Are Moving into Positions of Power 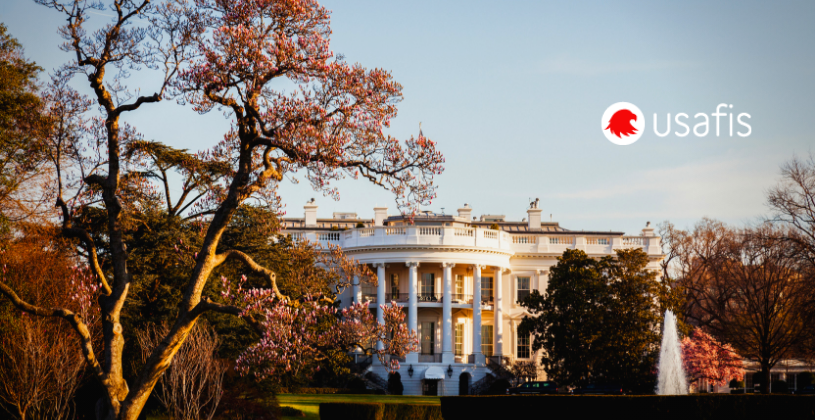 In 1958, the United States saw the lowest percentage of American immigrants in over 100 years, but it was about to change Kamala Harris’s mother arrived from India to Berkeley as a graduate student, along with an immigrant from Jamaica whom she would later marry. Thus, began the historic wave of immigration from outside Europe […]