The Cities with the Best Economies in the United States 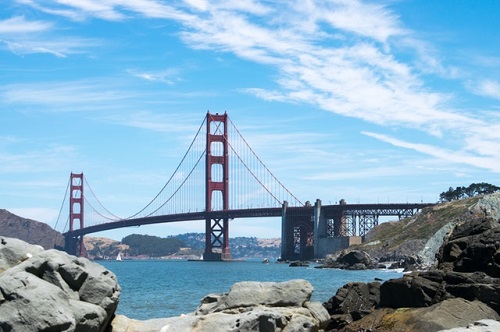 Business Insider combined five areas of general economic health and labor-market for the 40 metro areas with the largest 2017 populations.

Immigrants in the United States comprise 13.5% of the total population. This is the highest percentage in 106 years. 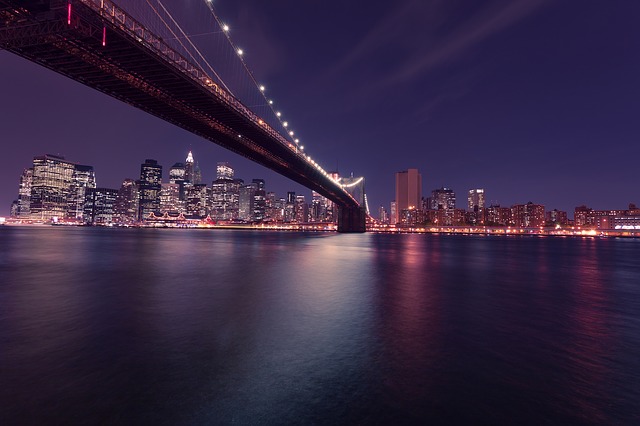